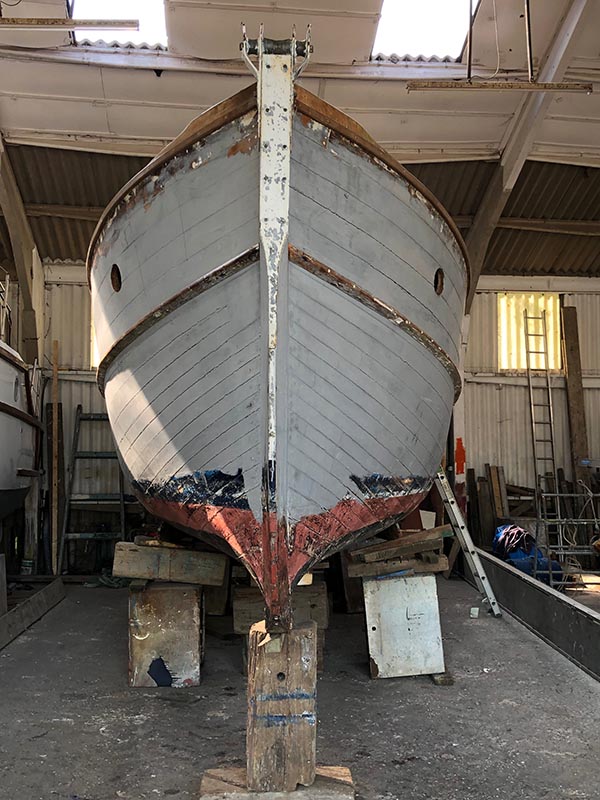 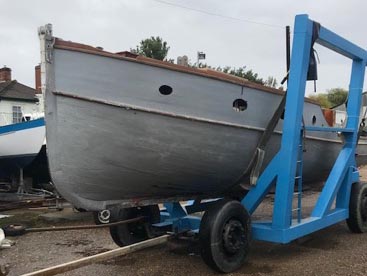 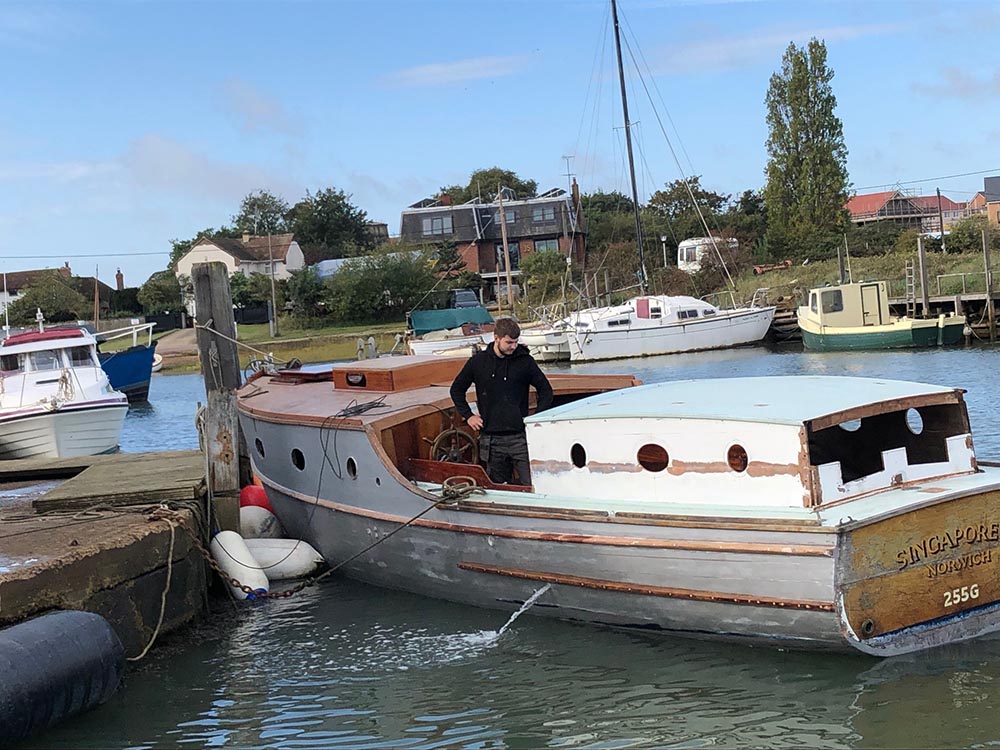 Frank Halls and Son Ltd have recently received a request by the owner of Singapore II which is a Dunkirk Little Ship. The owner wishes for the little ship to be restored to its former glory to commemorate the 80th Anniversary of Operation Dynamo by returning to Dunkirk. It is expected 50 little ships will be escorted by the RNLI and the Royal Navy.

Frank Halls and Son were originally involved with the building of Singapore II and are delighted to be part of the refurbishment project.